Where the research led: risk pools with fewer deaths 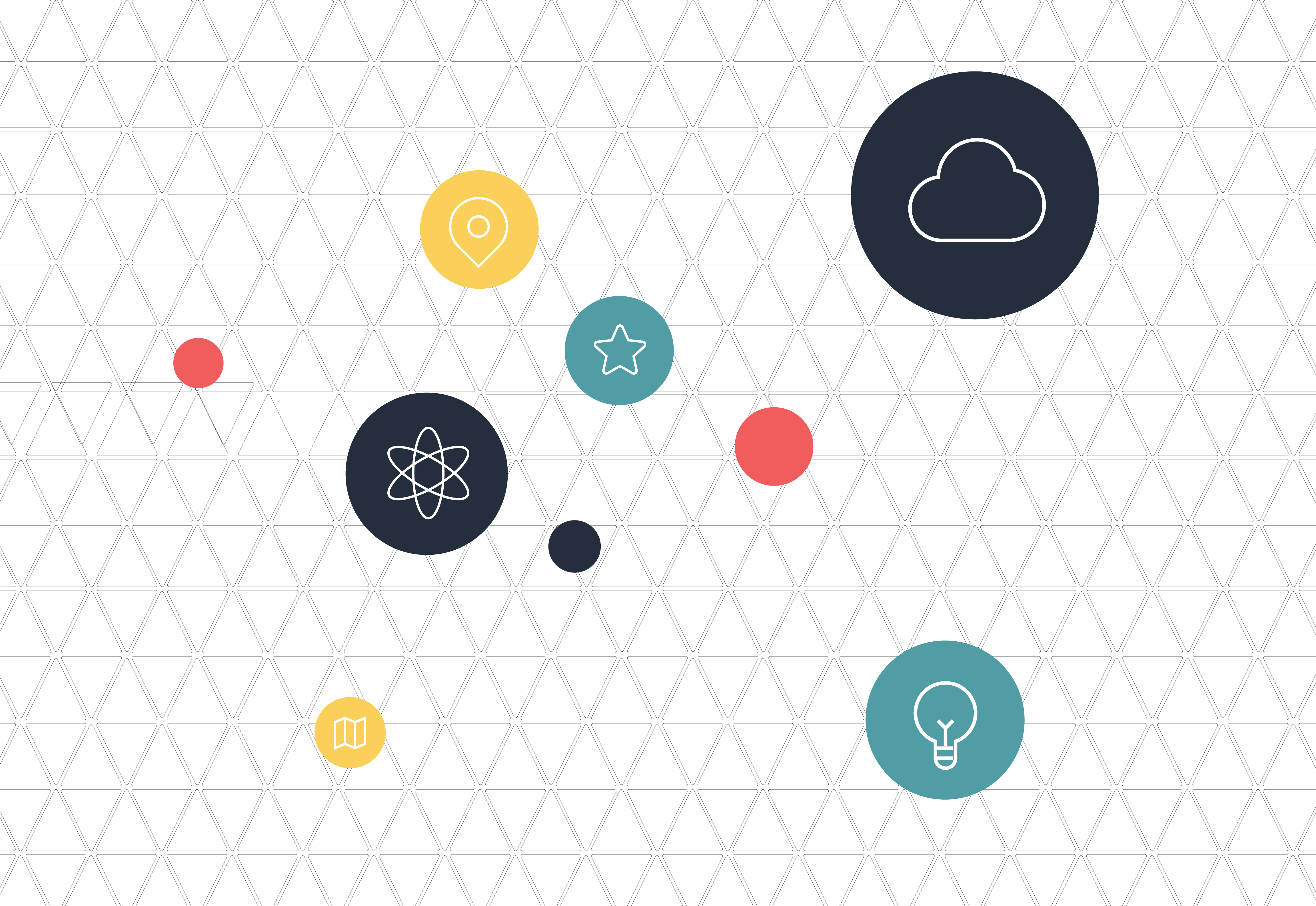 Here’s a challenge about research: You don’t know how it will turn out. You have a question. Or a theory. And you don’t know the answers. That’s why you’re researching in the first place.

You want to know the probability of something.  You don’t know what that probability might be. But you do know that said probability can be calculated given sufficient data.

Finally, here’s the result from actuarial research in insurance in the modern era. The answers to your questions can change everything about your business.

LifeScore Labs is a wholly-owned insurtech subsidiary of MassMutual, a giant in the world of insurance. And like all insurers in the early 2000s, MassMutual had questions about how artificial intelligence and machine learning might transform the industry.

The answers to those questions were out there. Early work in probability and risk modeling made that clear. So MassMutual decided to do the research. The hope, of course, was that the result would be a level of improvement in something — speed, efficiency, cost, or other areas  —  sufficient enough to continue investing in advanced forms of data science.

Any insurance company could have tried to do this research. In fact, many did. Yet MassMutual had an advantage in its research: a data set of 1 million applicants spanning 15 years and containing health, behavioral, and financial attributes. To the best of our knowledge, that is the largest and most comprehensive application data set in the industry.

The company combined that application data set with survival modeling to develop a “life score” that could be deployed in an algorithmic underwriting system.

And when compared against traditional underwriting methods, the results were staggering.

The research showed that if the new AI and machine-learning model’s risk-selection methodology had been applied to historical applications, it would have produced risk pools with 6 percent fewer deaths.

Consider that for a moment: the new “life score” outperformed traditional underwriting by 6 percent on the basis of claims.

That remarkable reduction in projected mortality loss was enough reason for the company to embrace the model in its operations.

We had questions. We had the science. We had the data. And the answers changed everything.

If you’d like to see how the model works compared with your existing underwriting methods, let’s discuss.

This article is the first in a two-part series on the early research results at LifeScore Labs. Click here to see the second article.

At LifeScore Labs, we partner with life insurers to deliver a data-driven risk-scoring model that makes the underwriting process more efficient, and the results easier to interpret for both insurers and the consumers they serve.